Now it’s up to the newly elected governors to fight for the overworked and underpaid constituents who voted them into office.

In the Midwest, the midterm elections came down to voters like Precious Crawley. Crawley works two jobs in Milwaukee—one as a McDonald’s cashier for $7.50—and struggles to provide for her three children and pay her medical bills. Like a lot of her neighbors, Crawley didn’t vote in 2016; she felt ignored by politicians from both parties and as if her vote wouldn’t matter.

But Crawley did vote this year, and with the little spare time she had, joined hundreds of canvassers with the Fight for $15 to knock on doors and urge other people in her Milwaukee neighborhood to vote too. Her motivation was not about a particular candidate, but about making clear that her neighborhood matters and that it cannot be ignored by the next governor of Wisconsin.

Crawley is part of a surge of working-class voters across the Midwest—in cities like Detroit, Flint, Chicago, and Milwaukee—who rejected eight years of attacks on working families and their unions by governors including Scott Walker in Wisconsin and Bruce Rauner in Illinois. These voters want a $15 minimum wage, the chance to join a union no matter where they work, and quality, affordable health care.

“The one thing that politicians do care about is where their votes are coming from,” Crawley told me ahead of Election Day. “Unless people in my neighborhood vote in big numbers, no one is ever going to care what we think, or pay attention to the problems that matter to us.”

Over the past year, canvassers from Service Employees International Union (SEIU) local unions and the Fight for $15 movement knocked on more than 1 million doors to talk to voters in Milwaukee, Detroit, and Flint. We heard repeatedly that what black, white, and brown working people in these cities care about is making health care more affordable and raising wages so their neighborhoods can make progress.

And, they want politicians to hear their concerns and actually improve the lives of working people, rather than blame problems on immigrants, black people, and the poorest communities.

When we talked about which candidates for governor to support on Election Day, the choice for many wasn’t difficult. Democratic candidates like Tony Evers and Gretchen Whitmer who supported a $15 minimum wage and expanding health care for all were easy to pick over Republicans like Scott Walker or Bill Schuette, whose policies have cut pay and threatened health care for hardworking Midwesterners.

Precious Crawley and tens of thousands of other voters of color in Milwaukee were ultimately the path to victory for Tony Evers this week—as were voters of color in Detroit and Flint for Gretchen Whitmer, and in Chicago for Illinois Democratic gubernatorial candidate J.B. Pritzker.

Now newly elected Democratic governors need to make it their number-one job to fight alongside the overworked and underpaid working people who voted them into office. Their mandate is to govern with working people and their issues at the center of their agenda so we can build the kind of prosperity that includes Midwestern families from every ZIP Code. 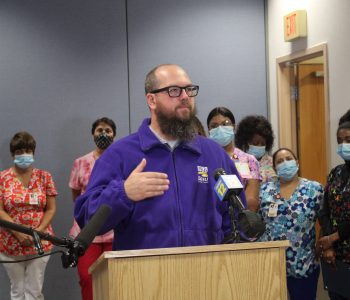 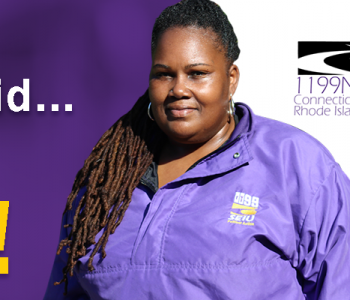 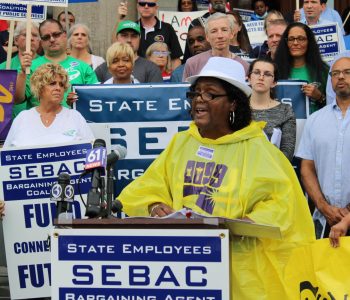